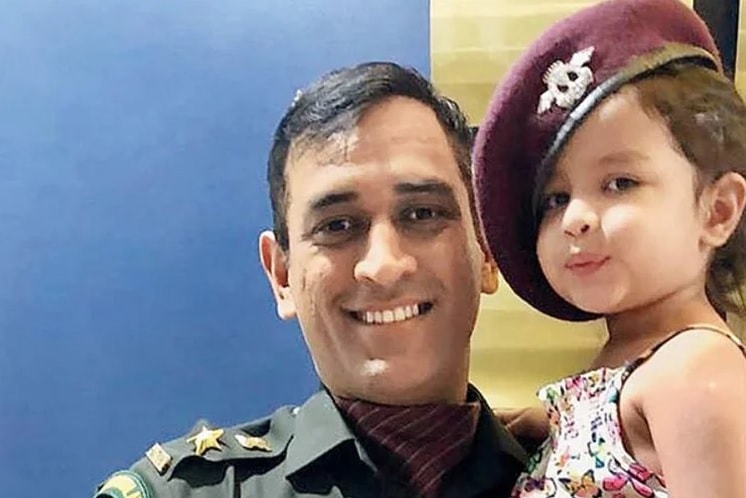 The cops from Ranchi have already quizzed him to know and record why he had issued threatening messages to Jiva on Instagram. The boy is being bright to Ranchi from Kutch, it is learnt.

The boy was nabbed at Namna Kapaya village of Kutch district on Sunday.

Kutch(West) SP Saurabh Singh said: "This boy was questioned in connection with a disgusting threat message that was posted on the Instagram account of Mr. Dhoni a few days back."

The police claimed that the teenager has 'confessed' to have posted the threatening message on the Instagram account after the IPL 2020 match between KKR and CSK cricket teams.