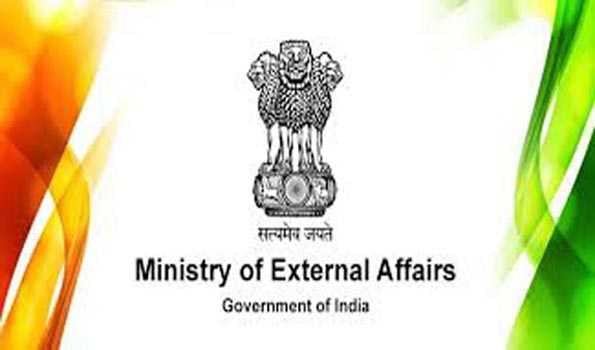 Seven Indians, who were kidnapped last month and released by abductors on Saturday in Libya last month, are coming to their respective homes in India, the Ministry of External Affairs sources informed on Tuesday morning.

All seven are Indian nationals. They hail from Andhra Pradesh, Bihar, Gujarat and Uttar Pradesh. They were kidnapped at Asshwerif on September 14 when they were on their way to the Tripoli airport to catch a flight to India.

The MEA  had earlier on Monday said that seven Indian nationals who had been abducted at Asshwerif in Libya on September 14 were finally on Saturday. All these Indian nationals were working at a construction and Oil field supplies company.

The Indian Ambassador to Tunisia Puneet Roy Kundal spoke to them over the phone after they were handed over by the abductors to the company Al Shola Al Mudia. "All of them are in good health and are currently staying in the company's premises in Brega. We are trying to complete requisite formalities to enable their return to India," the MEA has said.

Following the kidnapping, the Indian embassy in Tunisia reached out to the Libyan government authorities as also the international organisations present there, seeking help in rescuing the Indian nationals.

Finally, they succeeded. The success is largely due to the Indian mission in Tunisia which handles matters relating to the welfare of Indian nationals in Libya. In fact, Libya, an oil-rich country in North Africa, has been witnessing large-scale violence and unrest since the fall of Muammar Gaddafi's four-decade regime in 2011.