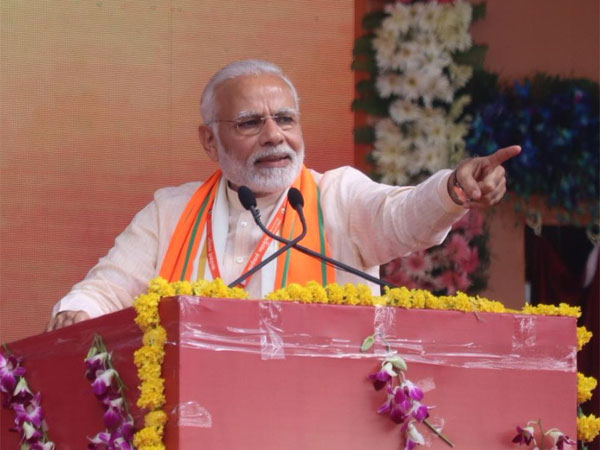 In all, the PM Modi is slated to address a dozen rallies in Bihar where the three-phase assembly election will begin on October 28.

As per the schedule announced by senior BJP leader Devendra Fadnavis.PM Modi will address the first set of rallies in Sasaram, Gaya and Bhagalpur. And his first election rally is scheduled to take place on the Saptami(Seventh) of the Navratri on October 23 when the Goddess Durga's pandal opens for devotees.
Notably, Bihar CM Nitish Kumar and other leaders of the NDA constituent parties will attend the rallies to be addressed by Modi.

On November 3, he will speak at public meetings in West Champaran, Saharsa and Forbesganj. As per the plan of the BJP, screens will be put up on the nearby grounds and the assembly constituencies.

Social distancing norms would be ensured at the rallies with people having to wear face masks, besides arrangements for sanitizers being made.

Bihar will vote for the 243-member assembly in three phases -- October 28, November 3 and November 7. Counting will be held on November 10.