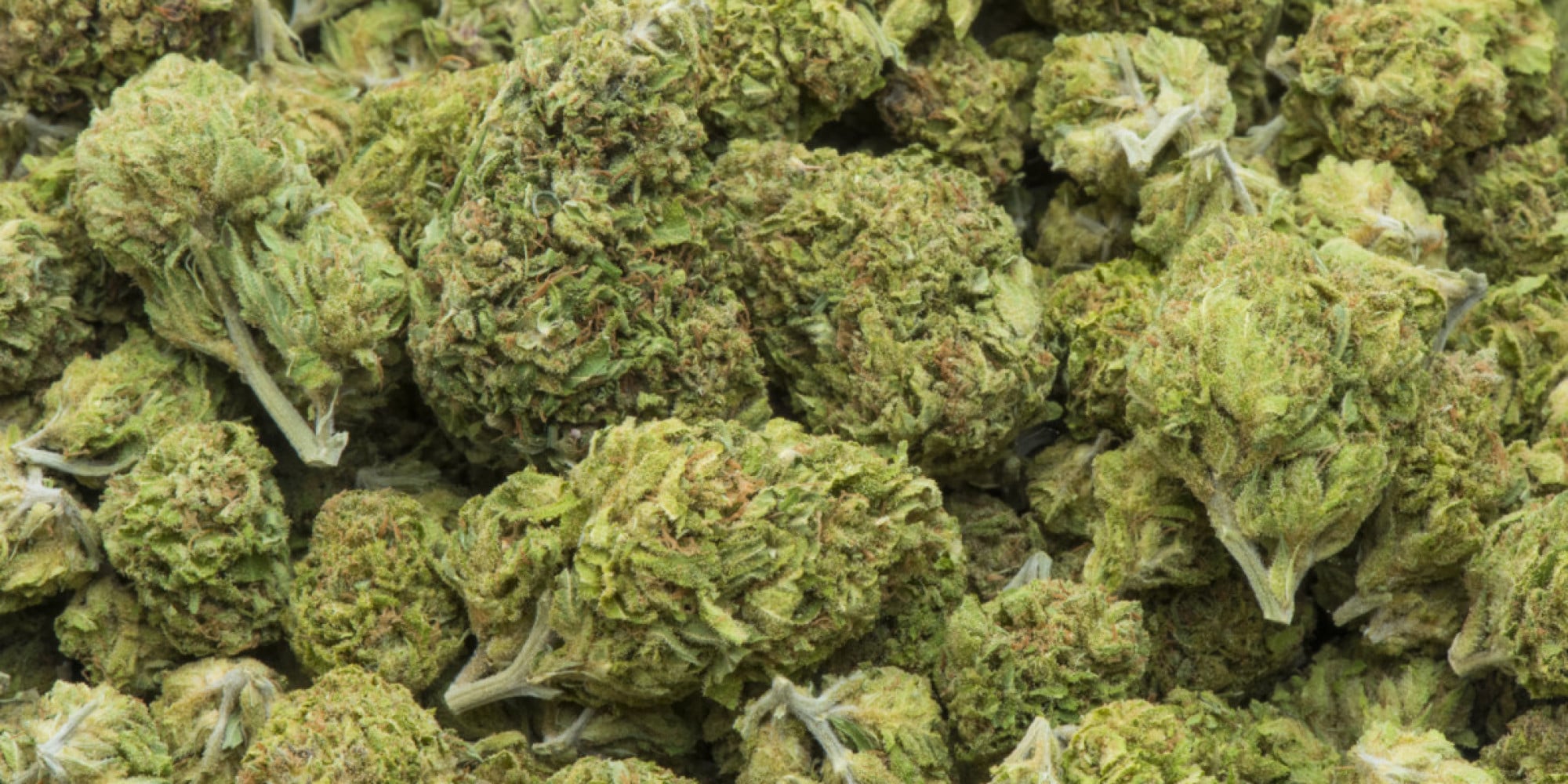 Since the price of narcotics-cannabis or opium- is much higher than any vegetable, fruit and cereal, Adivasi farmers preferred to cultivate it. The supply was handled by a gang whose members carry desi or looted guns and locally manufactured bombs including IEDs.They call themselves 'Maoists' or 'Naxalites'.

As it is, the NCB sleuths had started investigations after they had seized a large number of packs of narcotics substances. They found that cannabis was cultivated in remote belts of the Adivasi inhabited areas of these states and supplied to different parts of the country from there.

Inquiry into the seized narcotics in Mumbai indicates that the cannabis were cultivated around the Naxalism-affected areas of Andhra Pradesh, Odisha, Jharkhand and West Bengal and difficult hilly terrain of Himachal Pradesh, Uttrakhand, Jammu and Kashmir, Manipur, Arunachal Pradesh and Tripura, a PTI report quoting government official said today.

'Ganja' from these regions find its way to all over the country, including Delhi, Maharashtra, Rajasthan, Tamil Nadu and Kerala, and is also smuggled across the ocean to Sri Lanka.

Intensive enforcement efforts carried out by the NCB throughout India resulted in the crackdown on multiple drug trafficking networks operating in various states.

The concerted efforts in intelligence gathering and enforcement by the NCB have so far had a telling effect on the seizure of narcotic drugs.

Between August and the first week of October, the NCB has seized a total of 10,700.5 kg 'Ganja' in various parts of the country.