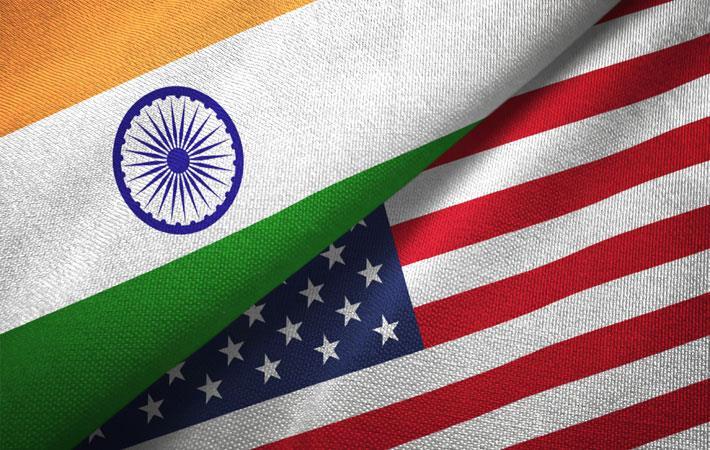 Come Tuesday and US Secretary of State Michael Pompeo will be in India for the third edition of the 2+2 ministerial dialogue.

During the dialogue, the two sides are expected to explore ways to further strengthen bilateral defence ties and security cooperation in the Indo-Pacific, amidst China flexing its muscles in the strategic region.

Notably, Pompeo’s visit comes almost a week before the US presidential election on November 3.

After India, Pompeo will visit  Sri Lanka, Maldives, and Indonesia. “Grateful for the opportunity to connect with our partners to promote a shared vision for a free and open Indo Pacific composed of independent, strong, and prosperous nations," Pompeo had tweeted.

Ahead of the meeting, the US State Department said America welcomes India's emergence as a leading regional and global power.

It also said the US was looking forward to working closely with India during the latter's upcoming UN Security Council term, starting January 1, 2021.

"The United States welcomes India's emergence as a leading regional and global power. The United States looks forward to collaborating closely with India during its upcoming term on the UN Security Council, the State Department said.

In a fact -sheet, the US State Department said the two countries have a strong and growing bilateral relationship built on shared values and a commitment to a free and open Indo-Pacific.

As the world's oldest and largest democracies, the US and India enjoy deeply rooted democratic traditions, it added.

"The growth in the partnership reflects a deepening strategic convergence on a range of issues. Our cooperation is expanding in important areas including health, infrastructure development, energy, aviation, science, and space, it said, adding that holding the third US-India 2+2 Ministerial Dialogue in just over two years demonstrates a high-level commitment to their shared diplomatic and security objectives.

Pompeo's visit marks the fourth visit to India by a Secretary of State during the Trump administration.