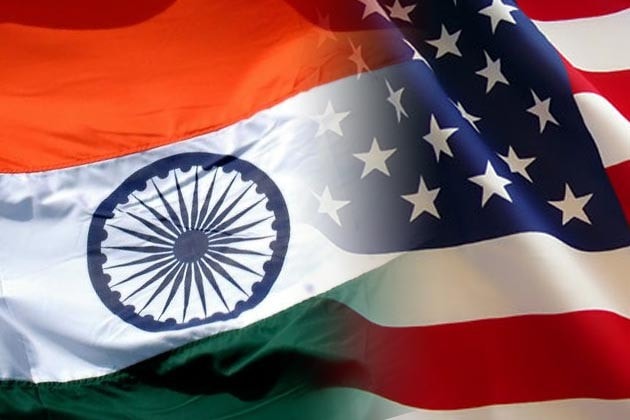 At a time when India and its two neighbours-China and Pakistan- were locked in border confrontation in Ladhak and Kashmir, India and the US have decided to cooperate and share their military technologies, information and forces as well.

As such, both India-and US signed on Tuesday a landmark defence agreement that will allow sharing of high-end military technology, classified satellite data and critical information between the two countries.

The signing of the long-negotiated Basic Exchange and Cooperation Agreement (BECA) during the third edition of the 2+2 dialogue between the two strategic partners also signals further boosting of bilateral defence and military ties and it comes in the backdrop of India's tense border standoff with China in eastern Ladakh.

In the 2+2 dialogue, the two sides deliberated on a host of critical issues including ways to further expand the already close relationship between the militaries of the two countries as well as broader issues of mutual interest in the Indo-Pacific region.

The inking of the BECA completes finalisation of four key pacts between the two countries.These pacts were identified as crucial to significantly expand the strategic ties.

A key pact called General Security of Military Information Agreement (GSOMIA) was signed by the two countries in 2002. The GSOMIA provides for specific measures to ensure security standards for safeguarding critical information shared by the US with India.

In a major move in 2016, the US had designated India a "Major Defence Partner" intending to elevate defence trade and technology sharing to a level commensurate with that of its closest allies and partners.

The two countries inked the Logistics Exchange Memorandum of Agreement (LEMOA) in 2016 that allows their militaries use each other's bases for repair and replenishment of supplies as well as provide for deeper cooperation.

India and the US signed another pact called COMCASA (Communications Compatibility and Security Agreement) in 2018 that provides for interoperability between the two militaries and provides for sale of high end technology from the US to India.

About BECA, officials said the agreement will give India access to classified geo-spatial data as well as critical information having significant military applications from the US.