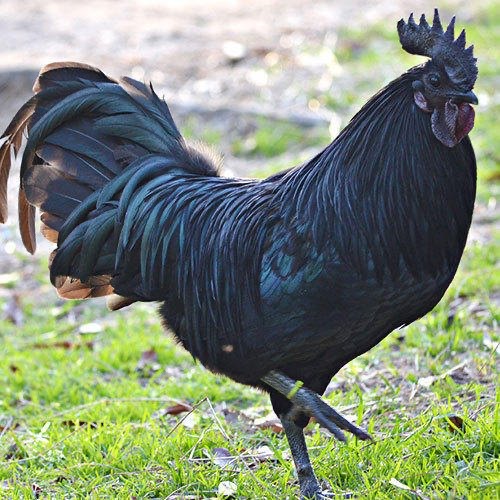 Kadaknath chicken has been a famous  poultry product in India. Now, it’s popularity is set to shine with MS Dhoni getting linked with it.

If the popular Hindi news channel Aaj Tak report is to be believed, Dhoni, after taking retirement from international cricket, has decided to sell Kadaknath chicken in his home town Ranchi, the capital city of Jharkhand state of India.

Already, as per Aaj Tak report, Dhoni has paid in advance for 2 000 Kadaknath  chuha to a tribal farmer in Jhabua village of Madhya Pradesh.

As such, it is expected that Dhoni will set up a poultry farm to sell Kadaknath chicken in Ranchi. The delivery of these Kadaknath chujas is slated to be made to the king of Cricket by December 15, 2020.