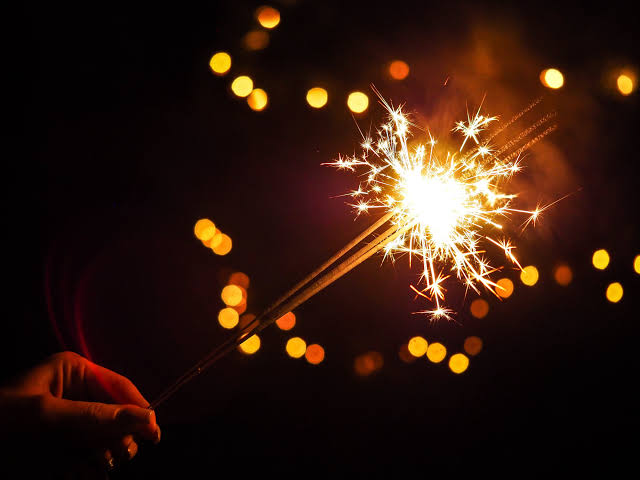 May the divine light of Diwali spread into your life and bring peace, prosperity, happiness, good health and grand success._

2. *President Ram Nath Kovind has extended his greetings to his fellow citizens on the eve of Diwali.* In a message, the President has said the festival, celebrated by people of various religions and sects strengthens the sense of unity, goodwill and fraternity among the people of our country.

3. *Incumbent Bihar Chief Minister Nitish Kumar yesterday resigned from his post paving the way for the formation of the new government in the state.* Mr Kumar tendered his resignation to Governor Phagu Chauhan.

5. *WB Board Exam 2021 - Class 10, class 12 in West Bengal: It has been announced by West Bengal Chief Minister Mamata Banerjee that Class 10, class 12 students will be passed out without having to take any examinations.* There will be no selection test. This is due to the covid pandemic and the authorities are being super-careful to ensure things do not get worse

6. *The Indian Army family in the National Capital is celebrating a green diwali this year by staying away from bursting of crackers.* "This Diwali Lets Go Green" campaign has been initiated by the HQ Delhi Area in the Army cantonment.

8. *Ministry of New and Renewable Energy has made amendments in the implementation guidelines of Pradhan Mantri Kisan Urja Suraksha evam Utthaan Mahabhiyaan (PM-KUSUM) Scheme on November 13, 2020.* Solar plants can now also be installed on Pasturelands and marshy lands owned by farmers. Size of solar plant has been reduced for increasing participation of small farmers. Now, solar power projects smaller than 500 kW will be allowed.Completion period have been increased from 9 to 12 months. There will be no penalty for shortfall in generation.

9. The Telangana State Council of Higher Education (TSCHE) will conduct a meeting with the Chief Secretary for Higher Education Chitra Ramachandran and Commissioner of Collegiate Education and Technical Education, Naveen Mittal, to discuss the prospect of reopening higher educational institutions after Diwali.

10. *The Bharatiya Janata Party on Friday announced its new team of state in-charges,* with party vice-president Radha Mohan Singh appointed in-charge of politically crucial Uttar Pradesh. Kailash Vijayvargiya will continue to be the in-charge of West Bengal and he will be assisted by BJP national secretary Arvind Menon and party national IT cell head Amit Malviya.

11. *Union Agriculture Minister Narendra Singh Tomar on Friday said the Centre will hold another round of discussion with Punjab farmers protesting against new farm laws amid differences on certain issues.*

12. In a major political development in the ruling *Communist Party of India-Marxist in Kerala ahead of the local body polls, Kodiyeri Balakrishnan on Friday stepped aside as secretary,* the highest office within the party at the state level, days after his son was arrested by the Enforcement Directorate in a money laundering case linked to a drugs case in Bengaluru

13. *Bollywood actor Arjun Rampal was questioned by the Narcotics Control Bureau (NCB) in a drug-related probe for around seven hours on Friday.* The NCB, which questioned Rampal's partner Gabriella Demetriades on Wednesday and Thursday, has also arrested his friend Paul Bartel.

1. *Retaliating effectively to Pakistan's unprovoked violation of the ceasefire, the Indian Army rattled several bunkers and posts across the Line of Control (LoC).* Pakistan had opened up unprovoked fire at four different places across the LoC on Friday attacking civilian establishments. In response, the Indian Army destroyed large number of Pakistan Army bunkers, fuel dumps and launchpads during which 10-12 Pakistani Army soldiers were killed,

2. Pakistan on Friday indulged in heavy cross-border shelling along the Line of Control (LoC) in which five security forces personnel and six civilians lost their lives but Indian troops retaliated strongly, killing 11 Pakistani soldiers and injuring 16 others besides causing extensive damage to its infrastructure,

3 *The INTERPOL and the World Customs Organization conducted Operation Thunder, 2020 in 103 countries* . The operation was conducted against environmental crimes.The Operation Thunder was held between September 14, 2020 and October 11, 2020. It resulted in large seizures of protected forestry and wildlife specimen. This triggered arrests and investigations world-wide including India.

4. *India has provided 50 Metric Tons of food aid to the people of Djibouti as part of its assistance to friendly countries* to overcome natural calamities and the COVID-19 pandemic.