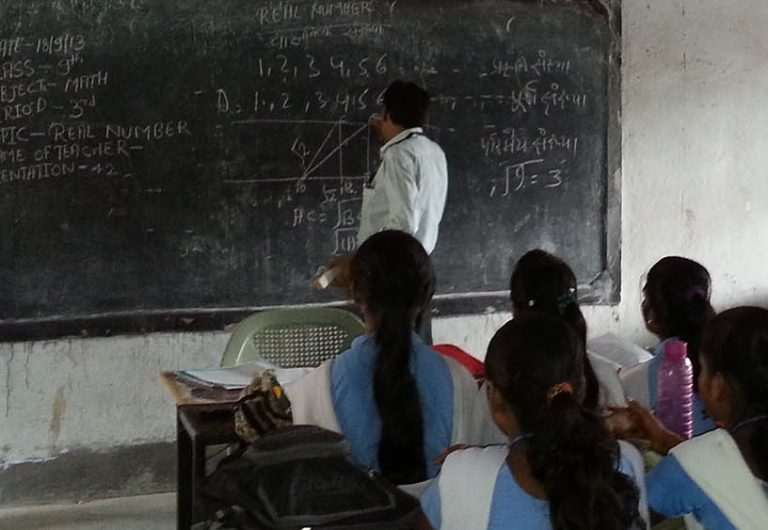 Attention all those who are aspiring to become teachers in Uttar Pradesh government school.After the Supreme Court today allowed the UP government to fill up vacancies of 69,000 assistant basic teachers in the state as per results declared by it in May,the process to fill up these vacancies has started,it is learnt.

"We will like to fill up vacancies so as to make government schools functional",said a senior officer of  the Yogi Aditya Nath government.

In Delhi,a bench headed by Justice U U Lalit clearly dismissed a batch of petitions including the one filed by the "Uttar Pradesh Prathmik Shiksha Mitra Association' challenging the Allahabad High Court's decision to uphold the cut off marks for selection of assistant basic teachers in the states.

The top court said it will be open to the state to give another chance to Shiksha Mitra to compete for selection as assistant basic teachers in the states.

The association had challenged the Uttar Pradesh government's order of January 7, 2019, by which the qualifying marks for the Assistant Teacher Recruitment Examination 2019 were fixed at 65 and 60 for general and reserved categories respectively.

"Due to vested interests,the appointment of teachers was with held for long.Now,with the apex court passing the judgement,we have started moving forward in the interest  of students of poor families who study in these government schools",said another UP government's education department officer on condition of anonymity.