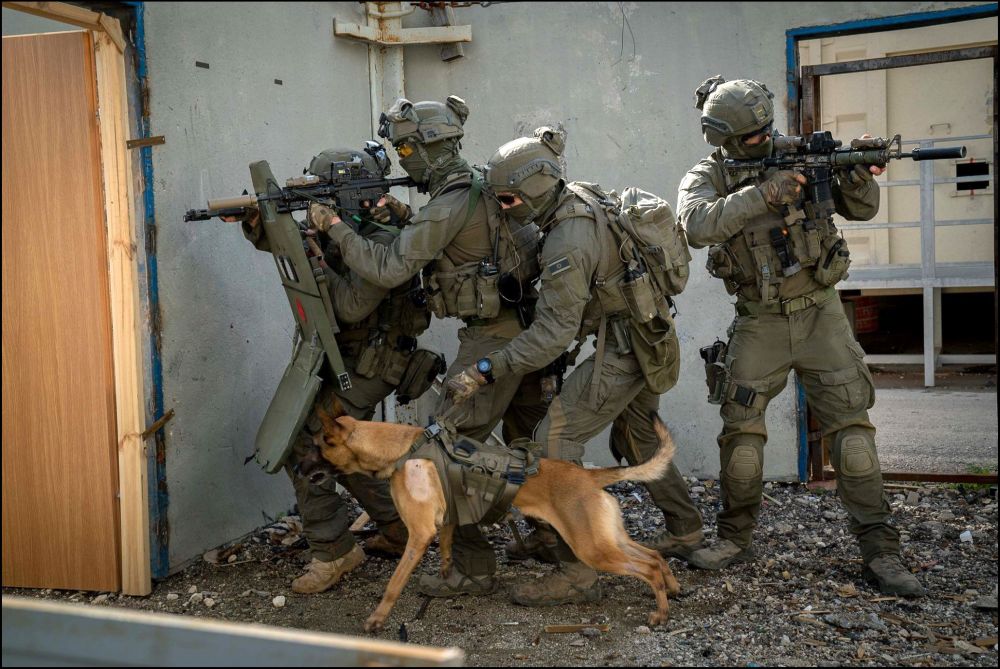 A mega anti-terror move has taken shape in the United Kingdom where Chancellor Rishi Sunak has announced to set aside millions of pounds to establish a world-leading Counter-Terrorism Operations Centre (CTOC) based in London.

As part of a Spending Review for the next year's budgetary plans tabled in British Parliament in London on Wednesday, its Finance Minister is on record saying he would allocate an additional 400 million pound to help recruit 20,000 more police officers by 2023, with 6,000 new officers in 2021-22; 63 million pounds to tackle economic crime; and 337 million pounds extra funding for the criminal justice system, which will include the new CTOC -- expected to be fully operational within five years.

"Our police and intelligence agencies do an extraordinary job every day to protect us all from terrorist activity, Sunak said.

"Bringing these partners together to form a world-leading operations centre will enable them to work more collaboratively to disrupt threats allowing the government to deliver on its first and foremost duty to keep the public safe," he said.

"We owe a huge debt of gratitude to our police, intelligence agencies and criminal justice system who work tirelessly every single day to keep us safe from terrorism. This world-leading new centre will fully integrate their wealth of knowledge and expertise to ensure that we are responding to the range of threats this nation faces as quickly and effectively as possible," added UK Home Secretary Priti Patel.

Scotland Yard has welcomed Sunak's announcement of setting up of the state-of-the-art facility, which would coordinate expertise and resources, including combatting hostile state activity and organised crime.

The creation of a world-leading, fully-integrated counter-terrorism operations centre is a genuinely historic milestone. Counter-Terrorism Policing and our national security partners have always had a close and effective working relationship, but being co-located is an opportunity for us to take that one step further, and will only improve our ability to protect the UK and its citizens, said Assistant Commissioner Neil Basu, the Head of Counter Terrorism Policing at the Metropolitan Police.