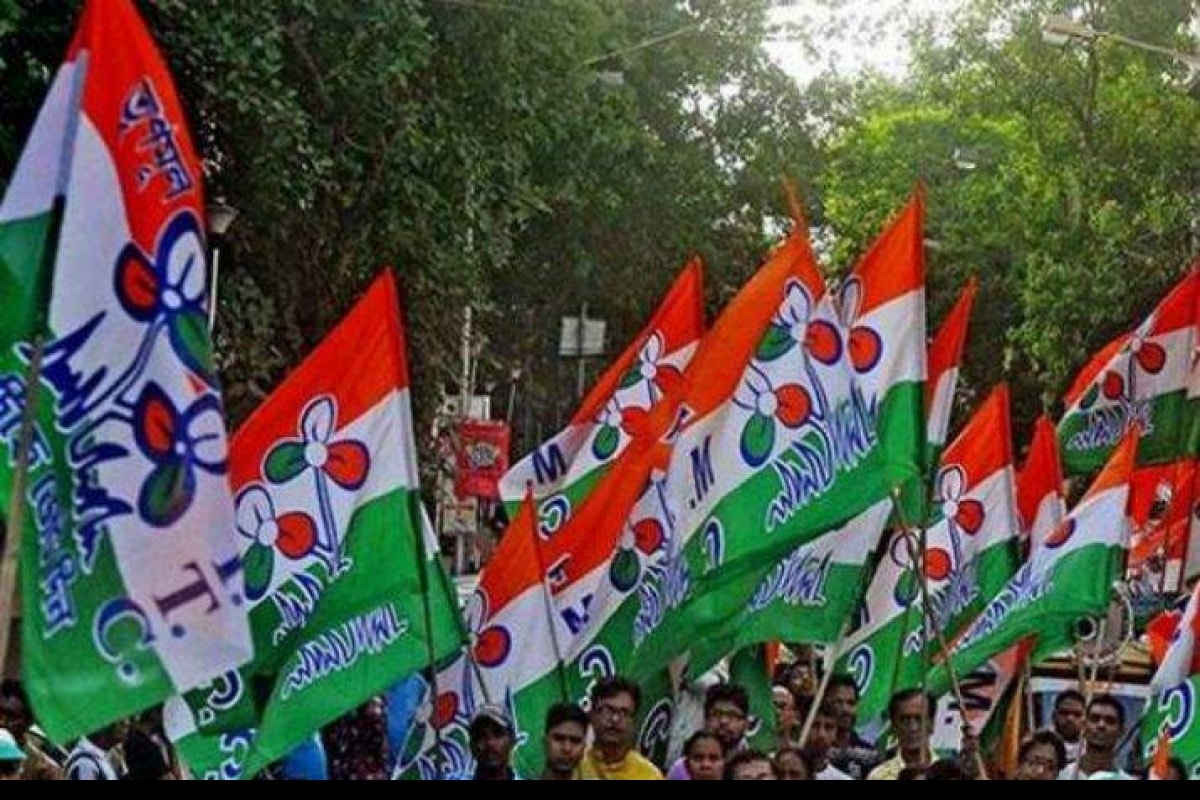 With the ruling Trinamool  Congress in trouble in West Bengal, the BJP is trying to gain ground there. This was evident in the case of senior Trinamool leader Suvendu Adhikari.

Soon after Adhikari resigned from the West Bengal cabinet, state BJP president Dilip Ghosh Friday turned up with a statement that his party's door is open for the heavyweight leader and many others.

As it is, Adhikari's resignation heralds the "end of Trinamool Congress", said Ghosh on Friday evening adding that Trinamool will  "cease to exist".

Adhikari, who has been at odds with the party's top brass, tendered his resignation as the state's transport minister. He had resigned as chairman of state-run Hoogly River Bridge Commissioners on Thursday dealing a blow to TMC's backchannel talks to woo him back before the 2021 state polls.

In another development disgruntled TMC MLA from Coochbehar Mihir Goswami, who had expressed his desire to quit the party, left for New Delhi with BJP MP Nisiht Pramanik on Friday fuelling speculations over his next move. Goswami may join the BJP.