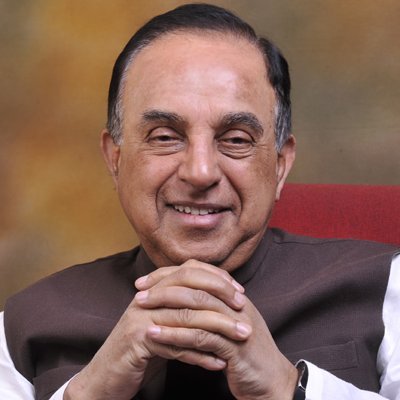 A 19 year old joins Indian Statistical Institute in Calcutta to pursue a PG degree in Mathematics.

The institute was headed by a world-famous Professor Prasanta Chandra Mahalanobis (PCM).

PCM was the author of India's Second 5-Year Plan which was popularly known as Mahalanobis plan.

PCM had an enmity with the 19 year old's father on a certain business issue.

Using his power as Head of the Institute, PCM prevailed upon other Professors to fail the 19 yr old again and again.

Try he may with all his study and hard work, the youngster could not clear the exams.

He was on the brink of ruin when he came to know that PCM was behind his continuous failures.

What can a 19 yr old do to a highly placed Professor who wielded enormous influence.

But he decided to take on PCM.

With this single point agenda, he sat in the library and started reading all of PCM's works and publications.

Those were the No-Google days.
The youngster spent months in the library reading everything that had reference to PCM.

He came across PCM'S theory on practical analysis and found out that it was copied from a publication by a lesser-known Russian Professor in 1930.

He also identified that the famous Mahalanobis 5-yr plan India's second was a copy of the Russian Professor's plan of 1930.

The youngster knew that his attempt to expose this in the print media will not be successful, given PCM's enormous influence. He wrote a detailed note to the Economics Dept at Harvard explaining his findings.

Harvard immediately took note of this as it concerned the Second 5-Yr Plan of India. They in turn wrote to the journal that had published PCM's work.

The journal then proceeded to expose the plagiarism of PCM and further announced the withdrawal of PCM's article it had published earlier. PCM lost his international reputation.

PCM lost his international funding support, the opportunity to write articles on his other works and the collaborations he had built with other international Professors all in one stroke. He was reduced to nothing.

The damage to his reputation was far more severe than that would have been created by a dagger driven to his heart.

The youngster received a letter from the Economics Dept at Harvard. Praising the extensive research of the 19 yr old, the University offered him an opportunity to study Economics at Harvard with Rockefeller Scholarship support.

This is the story of Dr.Subramanian Swamy.