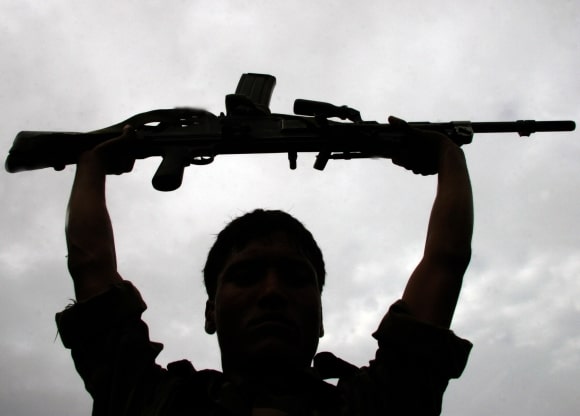 Bandgaon police station in West Singhbhum district has recorded an encounter between security forces and Naxalites.

There was no casualty though the DIG pointed out that several rounds of firing took place."The Naxals fled deep inside the forest", he added.