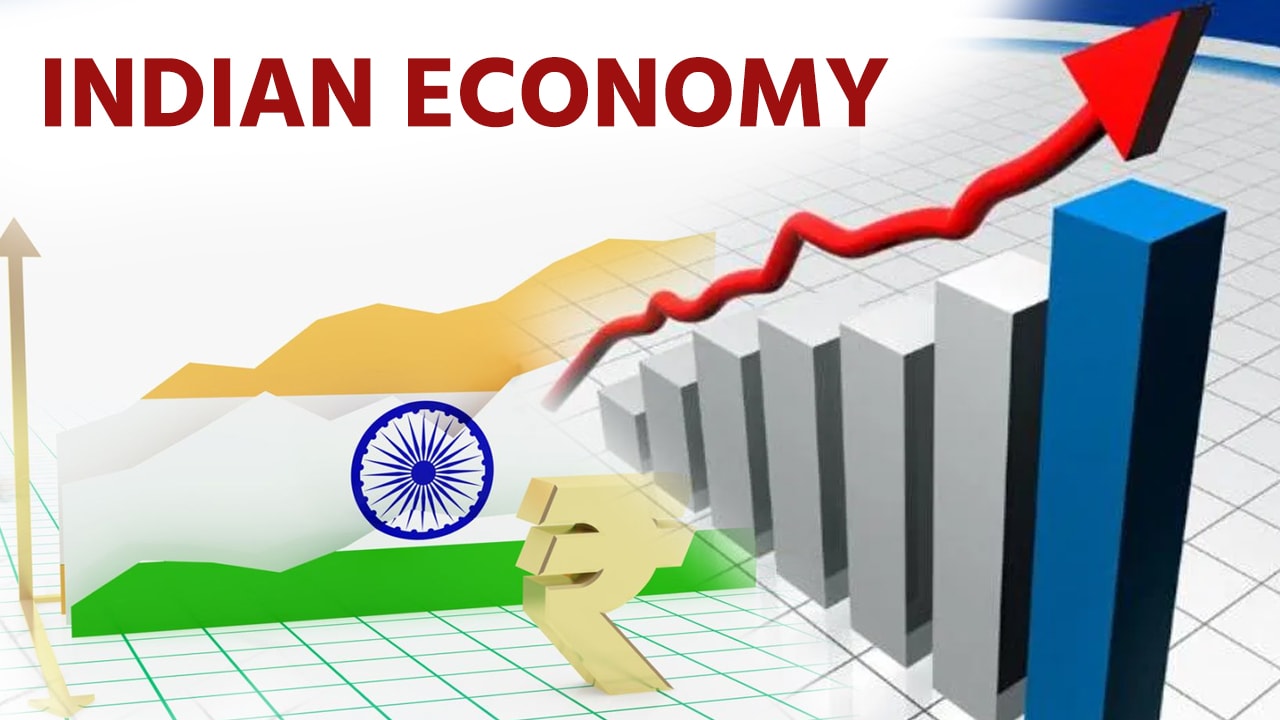 Niti Aayog thinks that the Indian economy is coming out of the pandemic-induced degrowth and GDP growth will enter the positive territory in the fourth quarter of this fiscal.

In an interview with the national news agency PTI, Niti Aayog Vice-Chairman Rajiv Kumar has said that the Centre's new agriculture reform laws are aimed at increasing the income of farmers and the present agitation was a result of misunderstanding and miscommunication which need to be removed.

Kumar further said: "The second-quarter GDP figure (a contraction of 7.5 per cent) reflects that the economy is coming out of this pandemic-induced degrowth phase and my expectation is that in the third quarter, we will achieve the same level of economic activity as the year-ago period."

"And the fourth quarter will show a small but positive growth over the previous year because the government has used this period for ushering in many structural reforms and some more are in the pipeline," Kumar is quoted having told PTI's Bijay Kumar Singh.

During his interview, Kumar has noted that the COVID-19 pandemic had an unprecedented negative impact on economic activities, but this was completely in the nature of a natural disaster and not related to the regular economic cycle.

"Therefore, it is quite irrelevant to talk about the economy being in a technical recession," PTI report quotes him as having 'emphasized.'

More, the PTI report said that "India's economy recovered faster than expected in the September quarter as a pick-up in manufacturing helped GDP clock a lower contraction of 7.5 per cent and held out hopes for further improvement on better consumer demand.

The Gross Domestic Product (GDP) had shrunk by a massive 23.9 per cent in the first quarter as the COVID-19 lockdown pummelled economic activity."