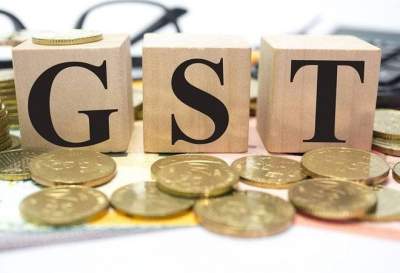 Jharkhand and three Union Territories with legislative assemblies don't figure in the list of all states that have chosen option-1 to meet the revenue shortfall arising out of GST implementation,according to the of the central government.

The Union Ministry of Finance today released a statement saying that even Chhattisgarh government has communicated its acceptance of Option-1 to meet the revenue shortfall.

"The states and Union Territories which choose Option-1 are getting the amount of shortfall arising out of GST implementation through a special borrowing window put in place by the Government of India. The window has been operationalised since October 23, 2020, and the Government of India has already borrowed an amount of Rs 30,000 crore on behalf of the states in five instalments and passed it on to the States and Union Territories, which chose Option-1," said the release.

"Now the State of Chhattisgarh will also receive funds raised through this window starting from the next round of borrowing," the government said.