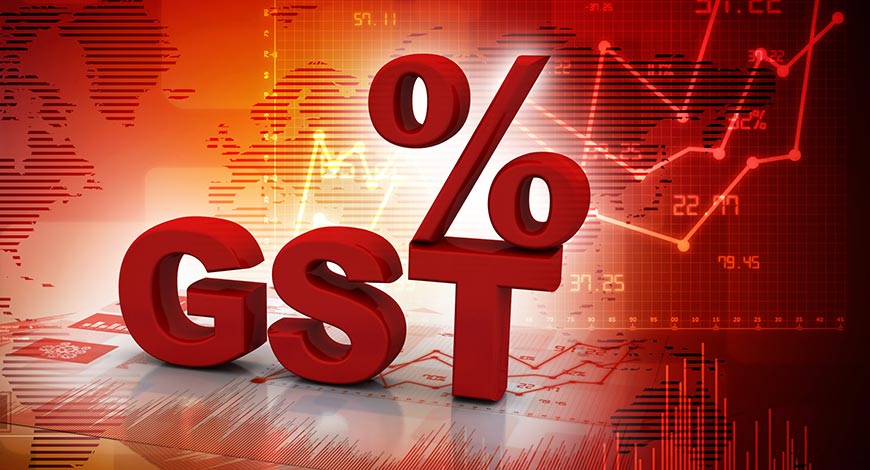 'Better late than never'.This old dictum makes sense in the Hemant Soren government's response to the Central government's special borrowing window set up by it to meet the shortfall arising out of GST implementation in the Corona pandemic period.

All states other than Jharkhand and three Union Territories had accepted the Centre's guidelines and withdrew the loan and thereby opted for its Option -1 to meet their revenue shortfall arising out of the Goods and Services Tax implementation during the Corona pandemic period.

Now, Jharkhand has joined these states and thereby all the 28 states and three Union Territories (UT) with legislature have decided to go for Option-1 to meet the revenue shortfall arising out of the GST implementation, stated an official statement by the Union Ministry of Finance.

The Central government has set up a special borrowing window for the states and the UTs who choose Option-1 to borrow the amount of shortfall arising out of GST implementation.

"The window has been operationalised since 23rd October 2020 and the Government of India has already borrowed an amount of ₹30,000 crores on behalf of the States in five installments and passed it on to the States and Union Territories, who chose Option-1," read the release.

Now, the Jharkhand government will also receive funds raised through this window starting from the next round of borrowing.

The next installment of ₹6,000 crores will be released to the states/UTs on December 7.

According to the ministry, under the terms of Option-1, besides getting the facility of a special window for borrowings to meet the shortfall arising out of GST implementation, the states are also entitled to get unconditional permission to borrow the final installment of 0.50 per cent of Gross State Domestic Product (GSDP) out of the 2 per cent additional borrowings permitted by the Government of India, under Atma Nirbhar Abhiyaan on May 17, 2020.

This is over and above the Special Window of ₹1.1 lakh crore.