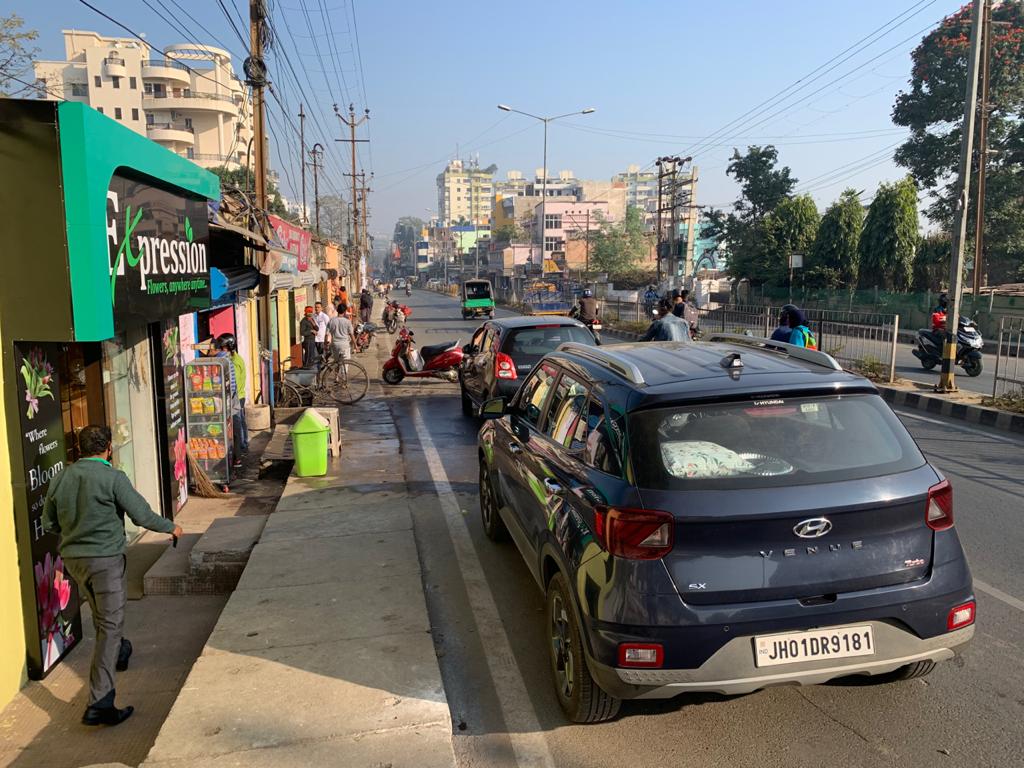 Shops are open. Government offices are being attended by staff and officers. The traffic was normal.

This scene was observed across Ranchi and adjoining areas on the day when the protesting farmers are observing Bharat Bandh today.

The bandh has been supported by a host of opposition parties across states, that has not made an impact on Tuesday morning at 9 am. Left parties, trade unions and farmer unions stop trains at Bhubaneswar Railway Station during the Bharat Bandh.

Though Jharkhand is under the rule of Congress, RJD and JMM led by CM Hemant Soren who has supported the Bharat Bandh, the protesters were not spotted anywhere in the state capital city of Jharkhand today morning.

However, reports say that the Left parties staged protests in Andhra Pradesh's Vijayawada in support of the Bharat Bandh. Samajwadi Party workers stopped the Bundelkhand Express during the Bharat Bandh and shouted slogans on the train track. Watch the video for more details.