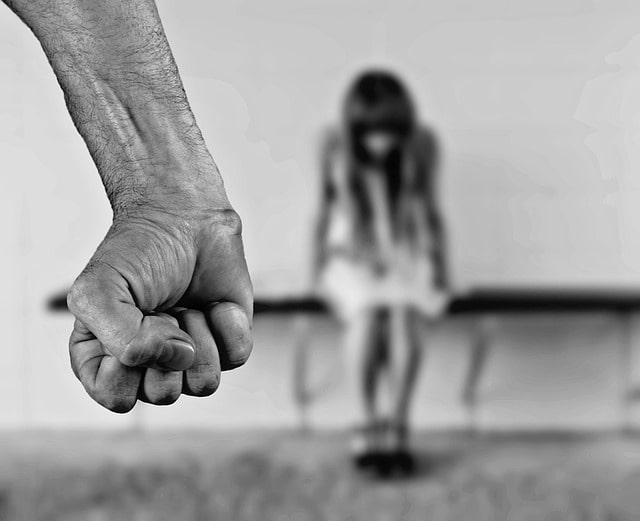 On Tuesday, a 35-year-old woman, who was the mother of five children, was allegedly gang-raped by 17 men.These 17-men had held her husband hostage in Jharkhand's Dumka district.

In a statement released in New Delhi the NCW has expressed concern about the gang rape case.It has taken "suo motu cognizance of the matter," the NCW's statement said.

The NCW said that its Chairperson Rekha Sharma has written to Director General of Police, Jharkhand seeking adherence to guidelines of the Ministry of Home Affairs of completing probes in two months in cases of sexual assault.

"The Commission has also sought a detailed action taken report in the matter from the police. A copy of the letter has also been sent to Superintendent of Police, Dumka," it added.