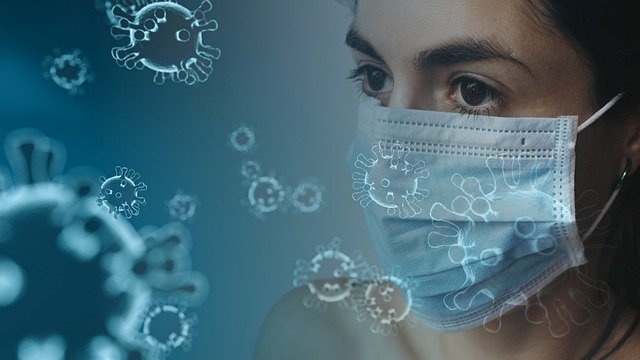 Jharkhand is witnessing a change- from rising to falling number of Covid -19 cases.

Due to prompt testing mechanism, active task force at district and block levels, fatalities in Jharkhand on Thursday has plunged to 53 while positive cases also dipped to 1,894.

Ranchi, capital city of Jharkhand, has been suffering from Covid pandemic with a high number of cases compelling the Hemant Soren government to enforce lock down on April 22.Now, the state witnesses a plunge in deaths at 14.

A good news is zero death has been reported from 13 of total 24 districts in the state during the last 24 hours,it is learnt.

Jharkhand has 28,841 active COVID-19 cases.As many as 2,89,333 patients had  recovered from the infection, the state health department claimed.

Analysis of data shows that the recovery rate among com Covid patients in the state on May 20 stands at 89.62 per cent, better than the national average of 86.20 per cent.