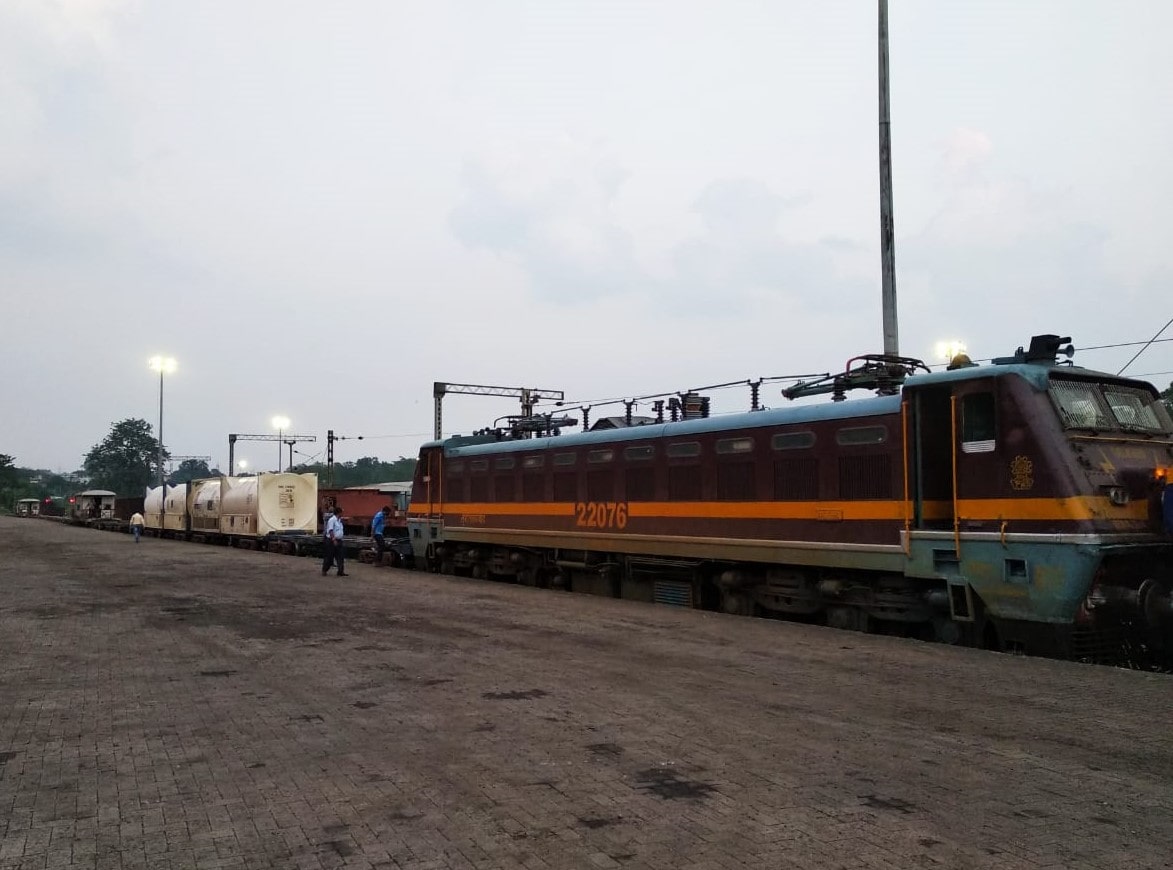 Overcoming all hurdles and inclement weather, Chakradharpur Division of South Eastern Railway has despatched more than 110 Oxygen Express in different parts of the country and is continuing its journey of bringing relief by delivering Liquid Medical Oxygen (LMO).

So far, Chakradharpur Division of South Eastern Railway has despatched more than 8996 MT of LMO in more than 575 tankers/containers to various states across the country till 28.05.2021.

Indian Railways has mapped different routes with Oxygen supply locations and keeps itself ready with any emerging need of the States. States provide tankers to the Indian Railways for bringing LMO.

In order to ensure that Oxygen relief reaches in the fastest time possible, Railways is creating new standards and unprecedented benchmarks in running of Oxygen Express by high priority Green Corridor with a highest sense of urgency. Operational teams of this zone are working round the clock in most challenging circumstances to ensure that Oxygen reaches in fastest possible time frame.