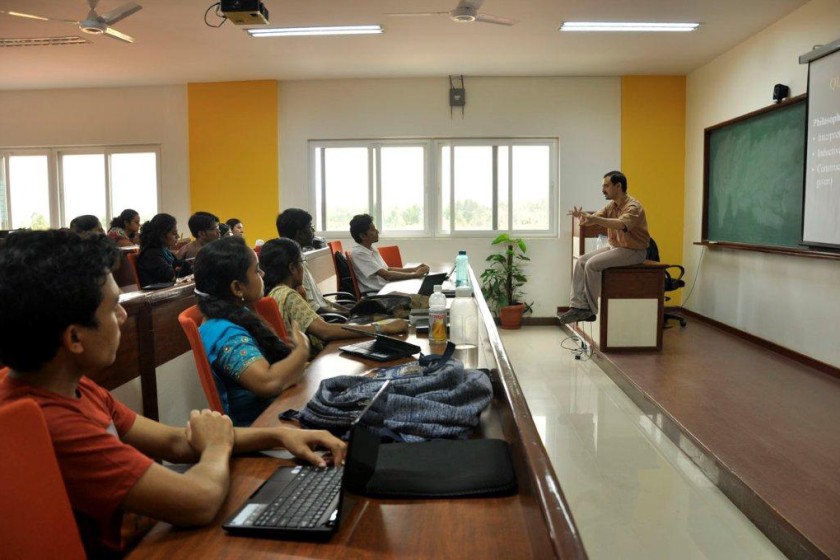 Shri Pokhriyal said that India is taking a leap in the field of Education & Research and is emerging as a Vishwaguru. We are equally proud to have a Guru like Prime Minister Shri Narendra Modi who has constantly been thinking about the welfare of students, faculty staff and all other stakeholders associated with the Indian Education sector, he added.

The Minister further said that initiatives such as National Education Policy – 2020 and Institute of Eminence are instrumental in ranking our colleges and institutes globally. This can be felt by looking at the university rankings declared by QS & Times Group, he added.