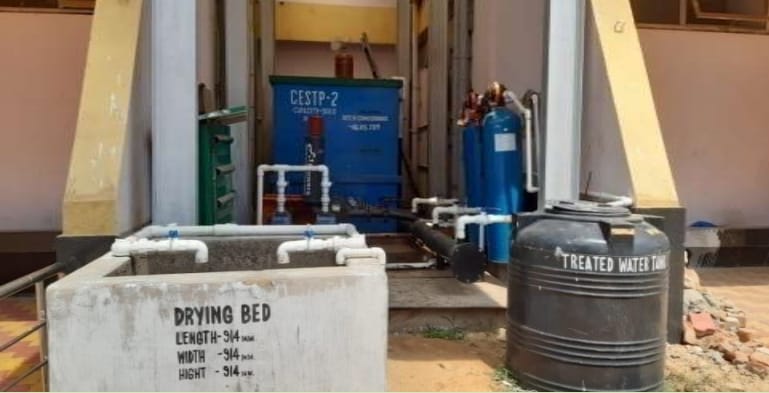 As a part of environment-friendly initiatives, South Eastern Railway has been adopting a number of measures for Water Management and Solid Waste Management over its jurisdiction.

With a view to collect rainwater for future productive use, Rain Water Harvesting System has been installed at 78 locations in four Divisions of SER. This has helped in the proper conservation of water and optimum use of the same. 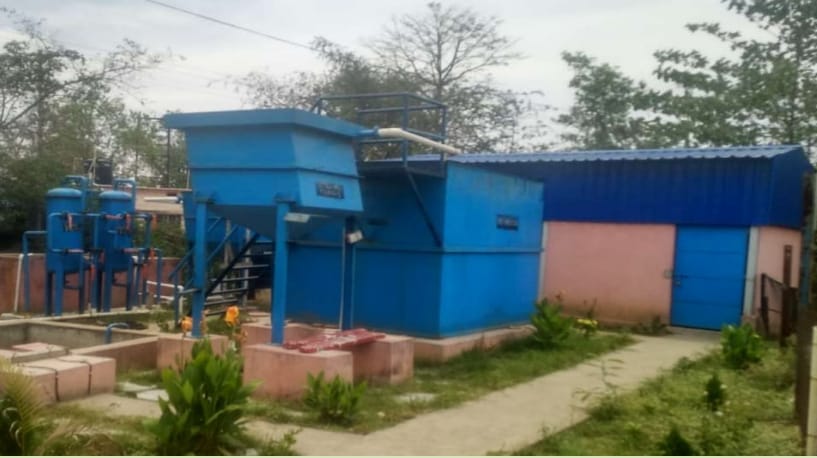 Besides, 2 Combined Sewage Treatment Plants of capacity 5 KLD each commissioned at Digha Station are helping to recycle and reuse the wastewater.

In addition to the above, 32 Water Metres have been installed at 15 stations of Kharagpur Divison to measure water flow for conservation of water. 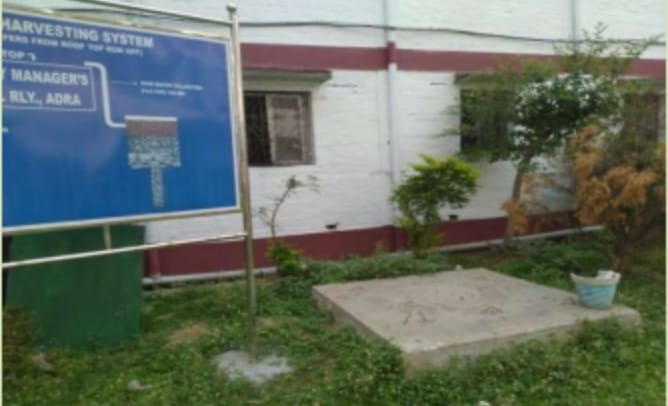 Along with effective Water Management, SER has also adopted Solid Waste Management initiatives as an environment-friendly measure. As a major step in this direction, Composting Plants have been provided at 9 stations and work is in progress at 10 more stations in SER jurisdiction. Moreover, 583 numbers of Twin-Bin Dustbins have been provided at 16 stations as a part of effective Solid Waste Management initiative.