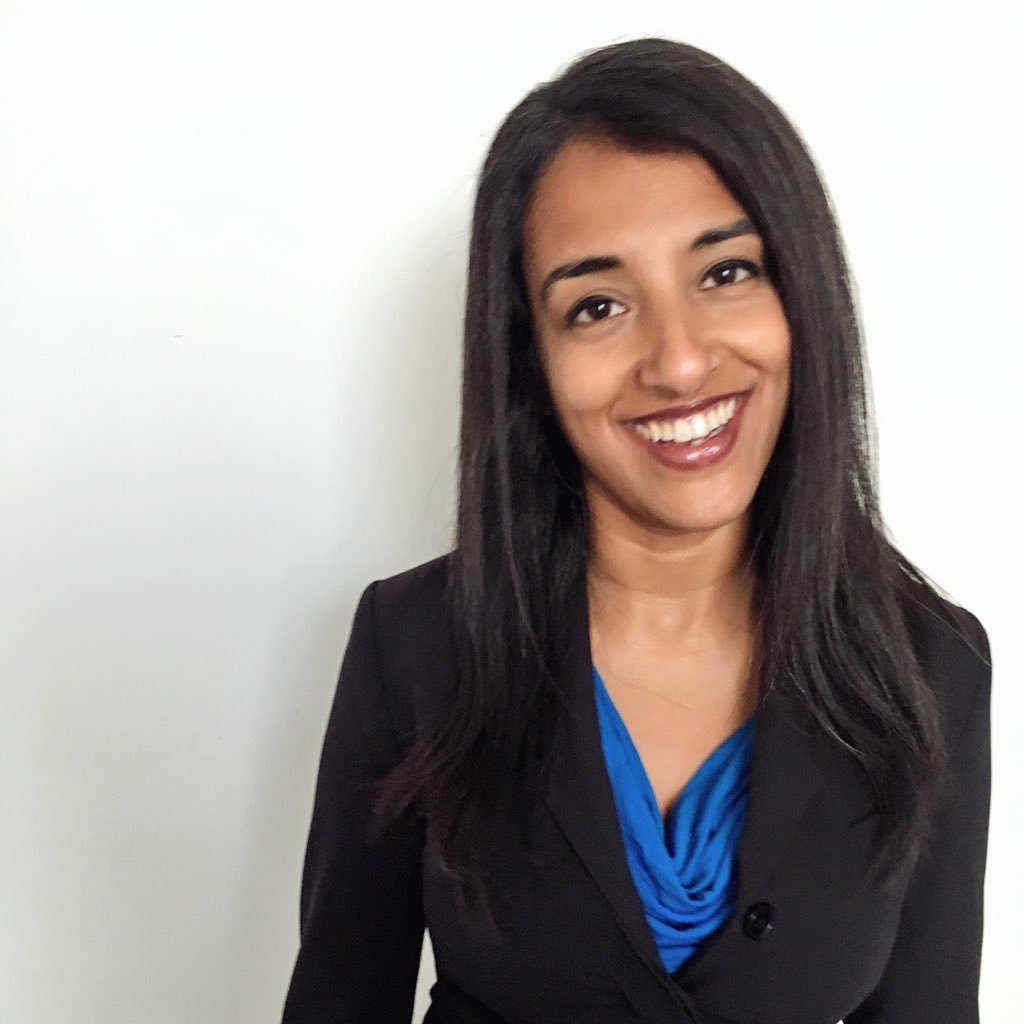 Megha Rajagopalan, a journalist of Indian origin, along with two collaborators, won the Pulitzer Prize for groundbreaking investigative reports that exposed a vast infrastructure of prisons and mass internment camps secretly built by China to detain hundreds of thousands of Muslims in their restless Xinjiang region.

Tampa Bay Times ” Neil Bedi won on local reporting. Neil Bedi along with Kathleen McGrory have been awarded the award for the series that exposes an initiative of the Sheriff’s Office that used computer models to identify people who are believed to be future crime suspects. About 1,000 people were monitored under the program, including children.

Neil Bedi is an investigative reporter for the Tampa Bay Times.