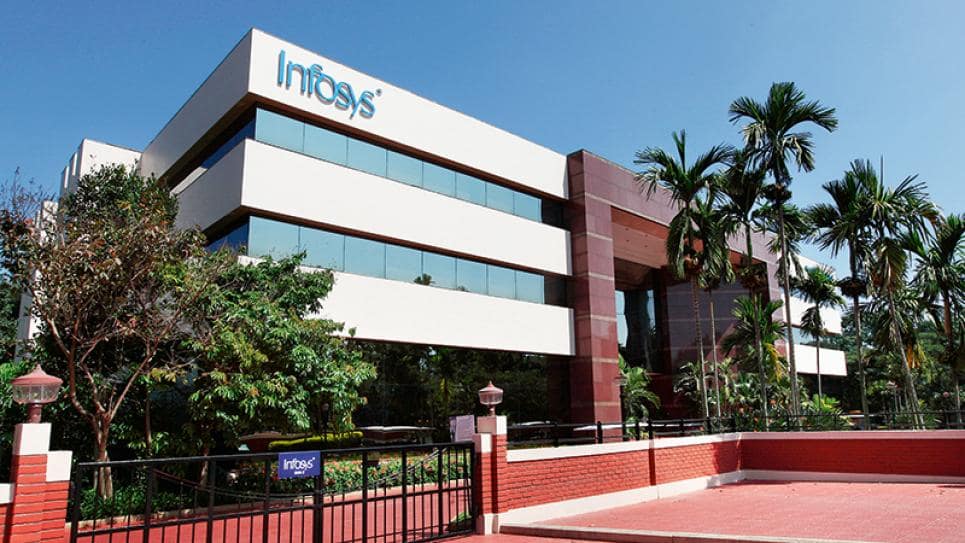 Senior officials of the Ministry of Finance, Government of India, are slated to hold an interactive meeting with Infosys and other stakeholders on June 22.

The meeting is going to be held from 11:00 AM to 01:00 PM with Infosys (the vendor and its team) on issues/glitches in the recently launched e-filing portal of the Income Tax Department.

Other stakeholders including members from ICAI, auditors, consultants and taxpayers will also be a part of the interaction.
The new portal has been fraught with several technical glitches/issues leading to taxpayer inconvenience. Written representations of the problems/difficulties faced in the portal have also been invited from the stakeholders.

Representatives from the Infosys team will be present to answer queries, clarify issues and receive inputs on the working of the portal, to remove glitches and sort out issues faced by the taxpayers.