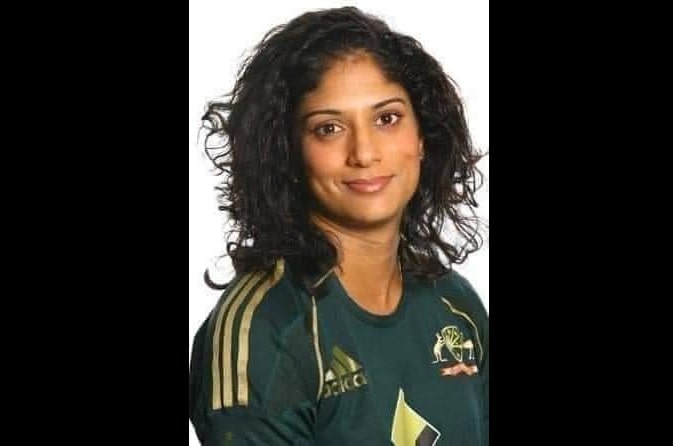 A girl was born on 13th Aug 1978 at Pune, her biological parents were unable to support her, placed her at doorsteps of an Orphanage home called Shreevatsa. The orphanage home gave her a name, Laila.

A couple from Michigan, named Haren & Sue, who had a daughter but wanted to adopt a boy came to this orphanage home in search of a baby boy but didn't find any. Sue fell in love with big brown eyes of Laila and decided to adopt her.

After legal formalities completed the couple took the little girl to USA and changed her name from Laila to Lisa. Later the couple settled down in Sydney

The girl was introduced to Cricket by her Father and started playing at backyard of her house along with father, later in nearby grounds with boys.

When ICC introduced Rankings, she was rated as No 1 All rounder Captained Australia
Part of 4 WC titles (Odis + T20Is)

Lisa Sthalekar, recently was Inducted in ICC Hall of Fame