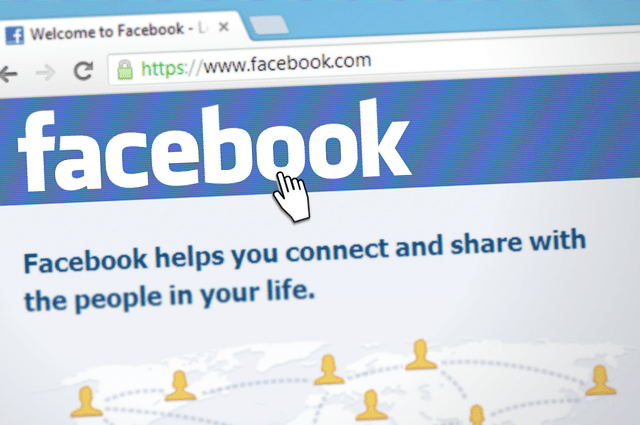 “Cow dung and cow urine don't work."This was the Facebook post put up by Leichombam Erendro, 37-year-old was held under the stringent National Security Act in Manipur.

Today the Supreme ordered his release by 5 pm today. The Solicitor General Tushar Mehta sought time and wanted the case to be adjourned till tomorrow. But the judges ordered his immediate release.

"We are of the view that the continued detention of the petitioner would amount to a violation of right to life and personal liberty under Article 21. We direct him to be released today by 5 pm with a personal bond of ₹ 1,000," a two-judge bench of Justices DY Chandrachud and MR Shah said.